Tonight the cadets took part in a series of sports challenges where they continue to show month on month improvement. All of the tasks and their results count towards a new badge for their brassard, the Pre-DofE badge which is designed to introduce the Duke of Edinburgh scheme to the cadets. Heres a look into Read more about 209 Sports Night[…] 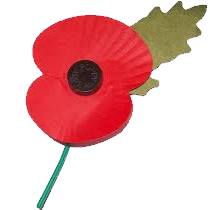 #PoppyAppeal #mypoppy #LookingFine209 #SEMWwhoweare #WhatWeDo On Sunday the 8th November we will all be gathering at the War Memorial in West Bridgford to commemorate the contribution of British and Commonwealth military and civilian servicemen and women in the two World Wars and later conflicts. Please spare half an hour of your time to join us, or pause Read more about Remembering the Fallen[…] 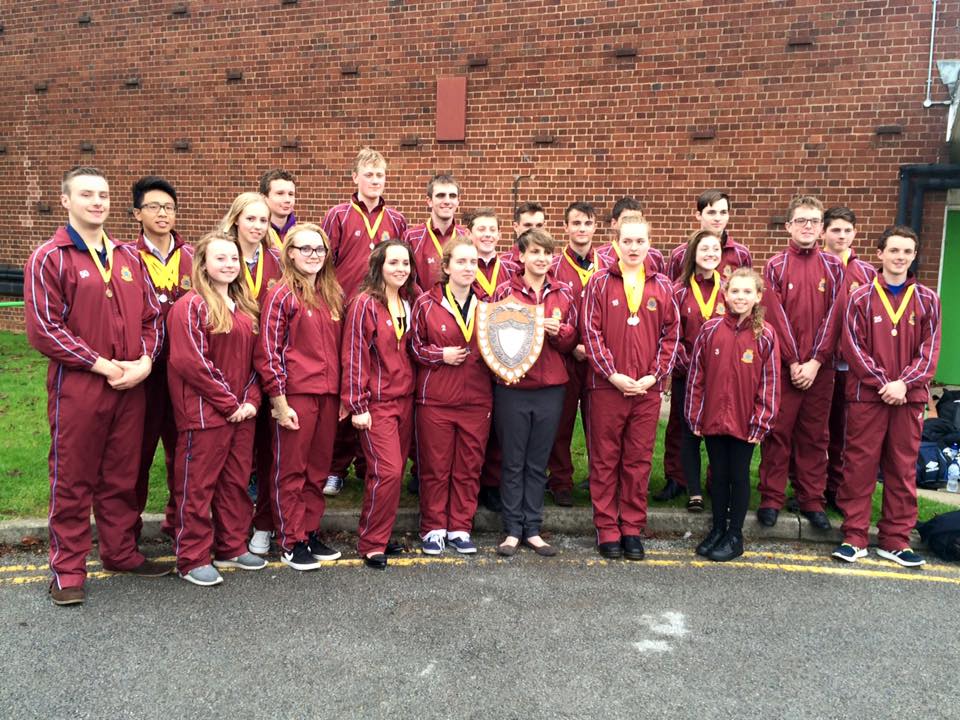 Well done to our three Cadets who represented the Wing today! A fantastic effort from all and we even managed to bring home some medals! 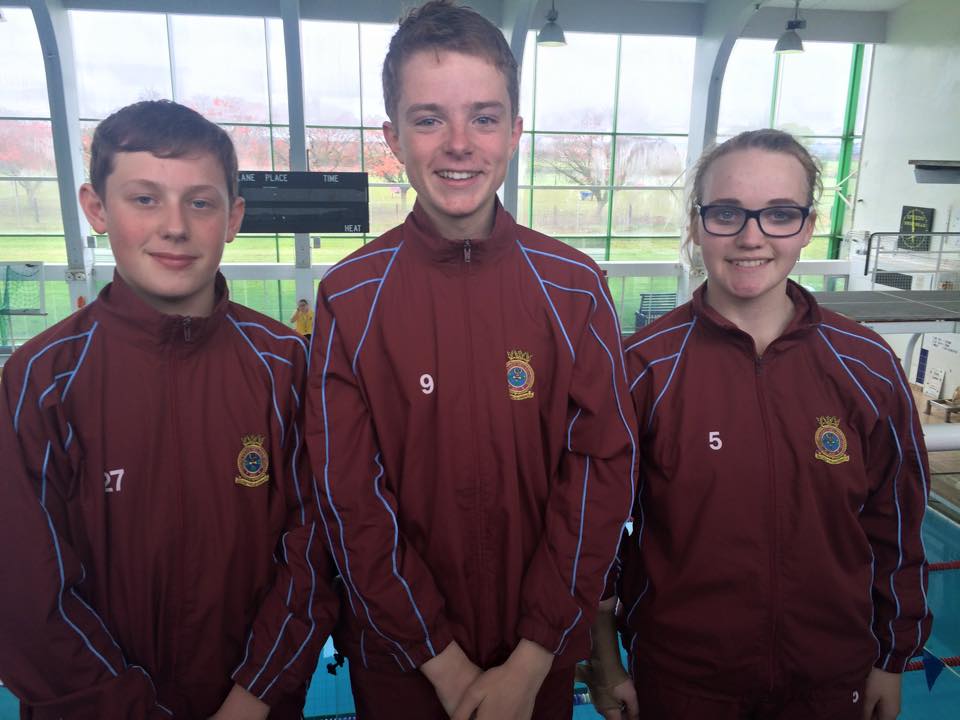 Good luck to our three Cadets today who are representing South and East Midlands Wing at Wing Swimming! Hopefully they can bring home some medals!! 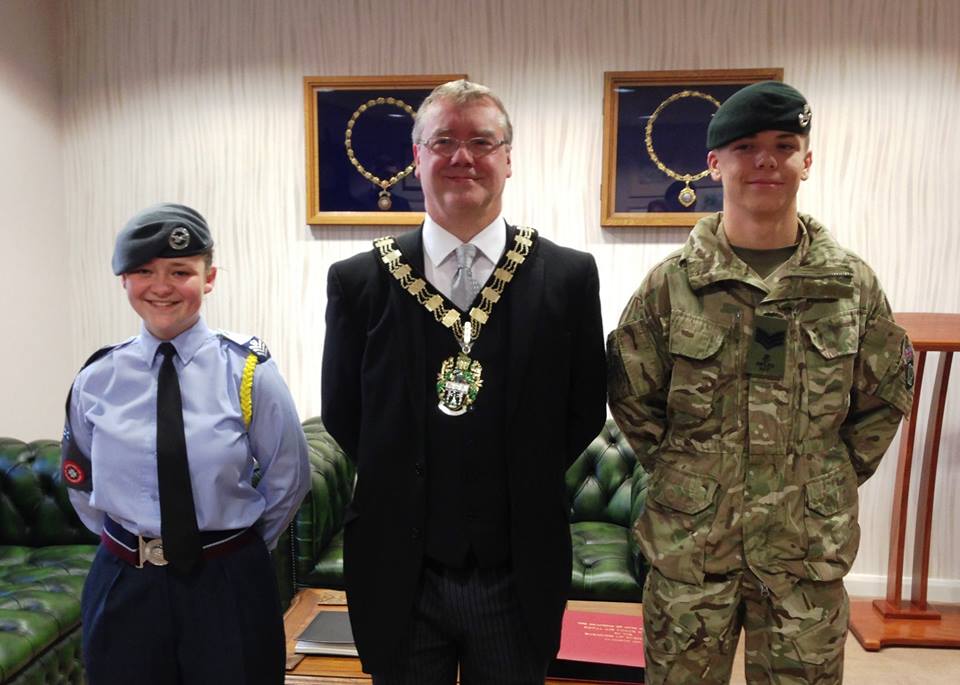 Two Cadets from Nottinghamshire Army Cadet Force (ACF) and the Air Training Corps (ATC) have been honoured for their dedication to the youth organisations by being appointed ‘Mayor’s Cadet’. Councillor Francis Purdue-Horan, Mayor of Rushcliffe, appointed the Nottinghamshire’s first-ever Mayor’s Cadets in the area to show his support and recognition of the achievements the two young Read more about 209’s Mayor Cadet[…] 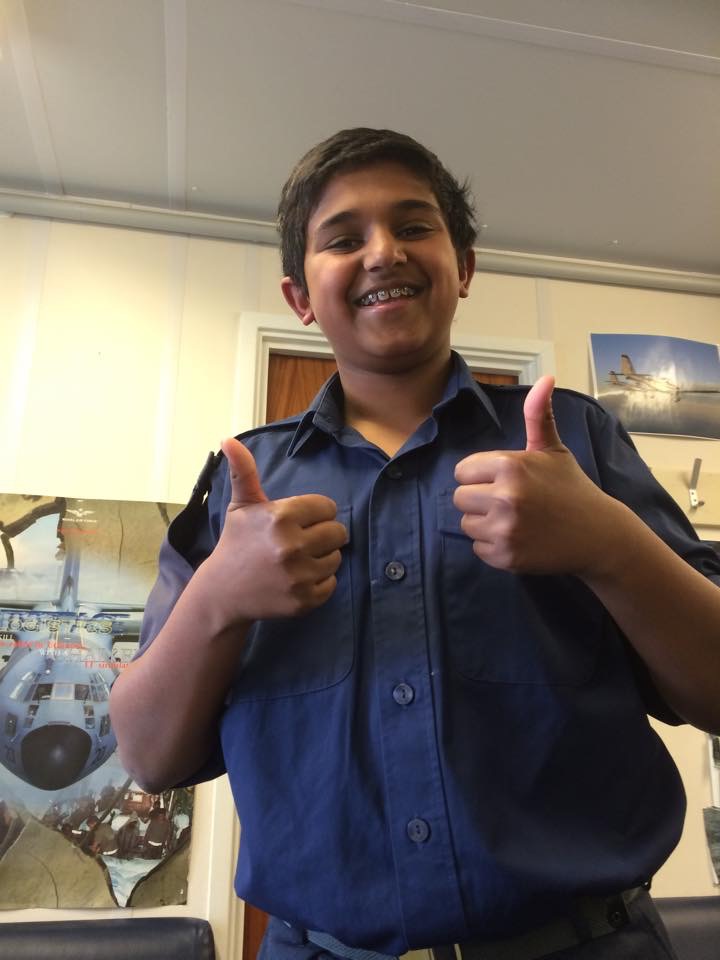 #LookingFine209 #SEMWWhoWeAre #WhatWeDo   Recently, 6 cadets from 209 (West Bridgford) Squadron joined together with cadets from 138 (1st Nottingham), 504 (West Nottingham) and 2425 (Nottingham Airport) to go flying at RAF Cranwell.   After our safety video, the first lot of flyers took to the sky. Although the weather wasn’t too bad it was Read more about 209 Flying High[…] 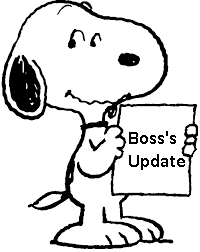 Rising Above the Best! #LookingFine209 #SEMWwhoweare #WhatWeDo The focus over the past two months has been on training.  This is currently split down two avenues; with the West Bridgford Detachment of Nottinghamshire ACF, who we proudly share our superb new building with, and also multi-Squadron activities enabling us to spread our wings outside of the Read more about Squadron Commander’s Update 2015 Summer[…]

#CESATT #WABSAFT #LookingFine209 #SEMWwhoweare #WhatWeDo This week saw our Squadron Commander supervise and teach on a blank firing and pyrotechnics exercise with Cadet observers under his secondary position as an instructor on the Central & East Small Arms Training Team. Last month OC209 qualified a number of staff from Warwick and Birmingham Wing Shooting and Read more about Fieldcraft, Military Skills and Tactics in the Region[…] 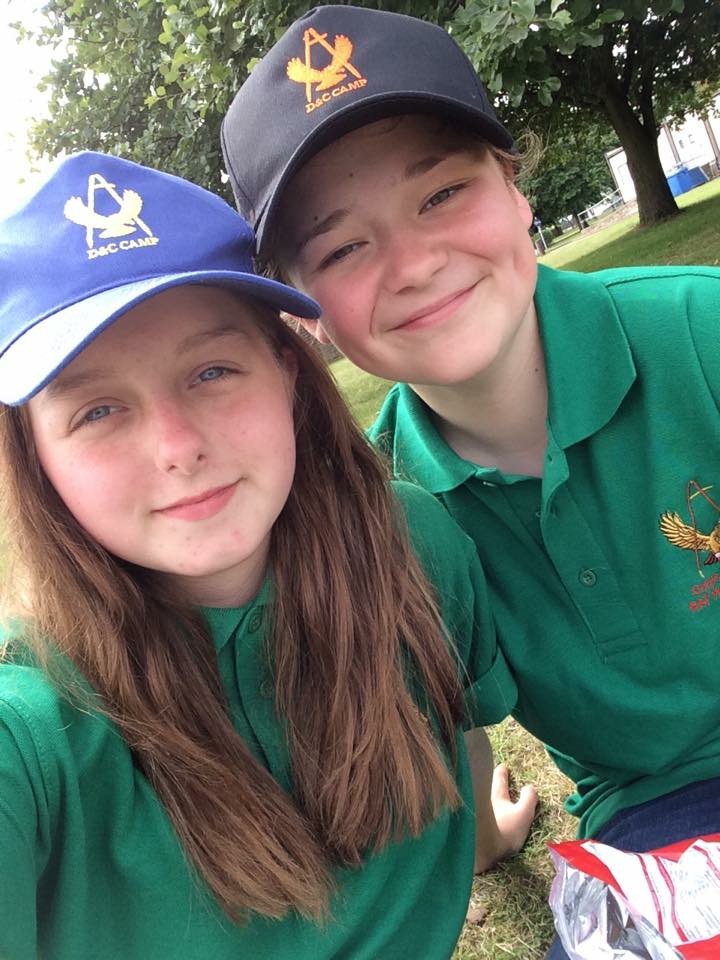 #LookingFine209 #SEMWwhoweare #WhatWeDo Training courses for the L98A2 service rifle are few and far between at the moment so it gives me great pleasure in announcing that one staff and two Cadets from 2195 (Long Eaton) Sqn successfully completed their training and weapon handling test this weekend, provided by our OC and hosted at 1360 Read more about L98 Training[…]